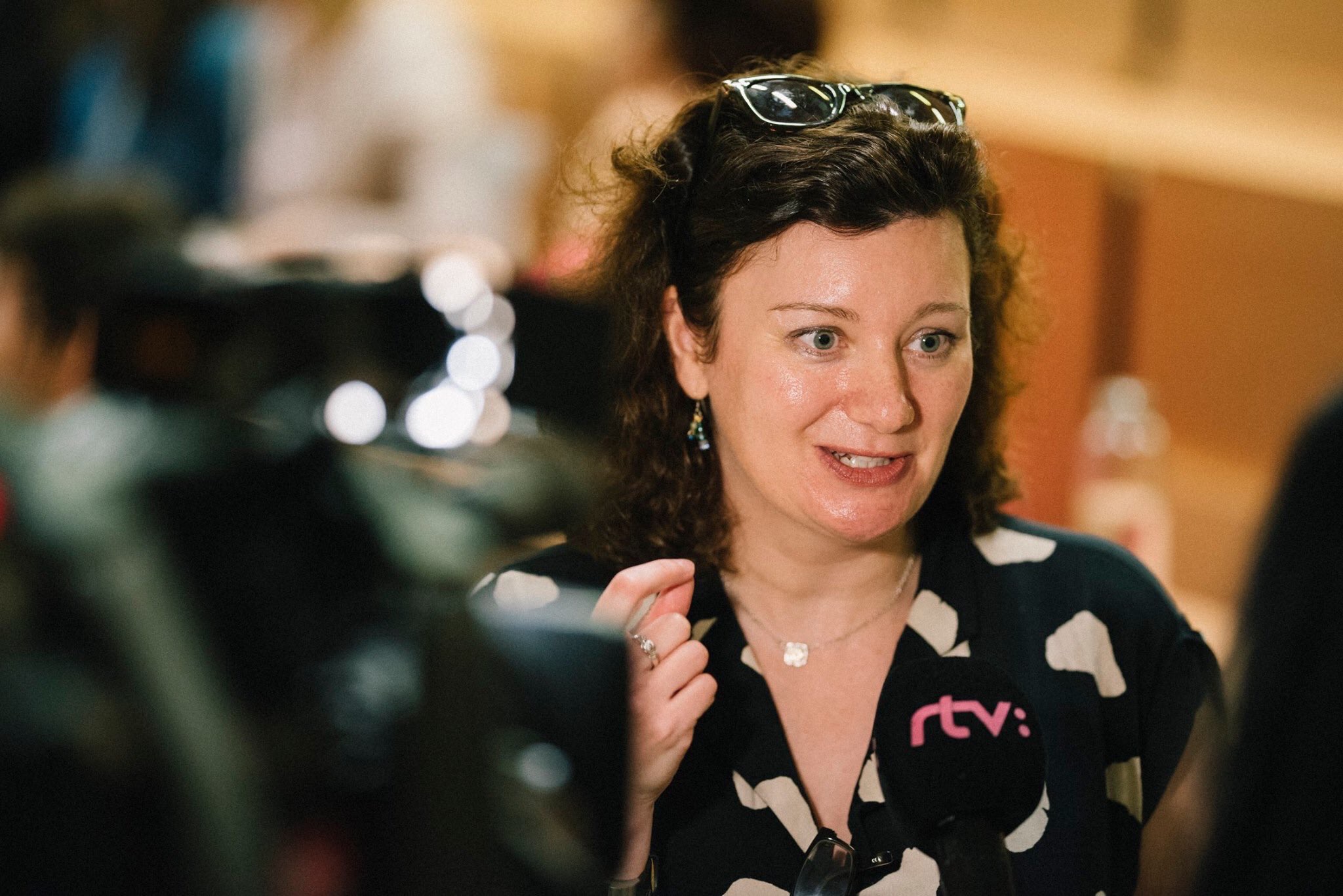 Turi King has appeared in and advised on a number of television and radio programmes, and carried out numerous interviews for press.

She started advising and appearing in television documentaries around genetic genealogy and genetic ancestry testing starting in the 2000s. These have included Who Do You Think You Are?, Gatwick Baby: Abandoned at Birth, Vikings, and two of Michael Wood’s television series: Great British Story and The Story of England.